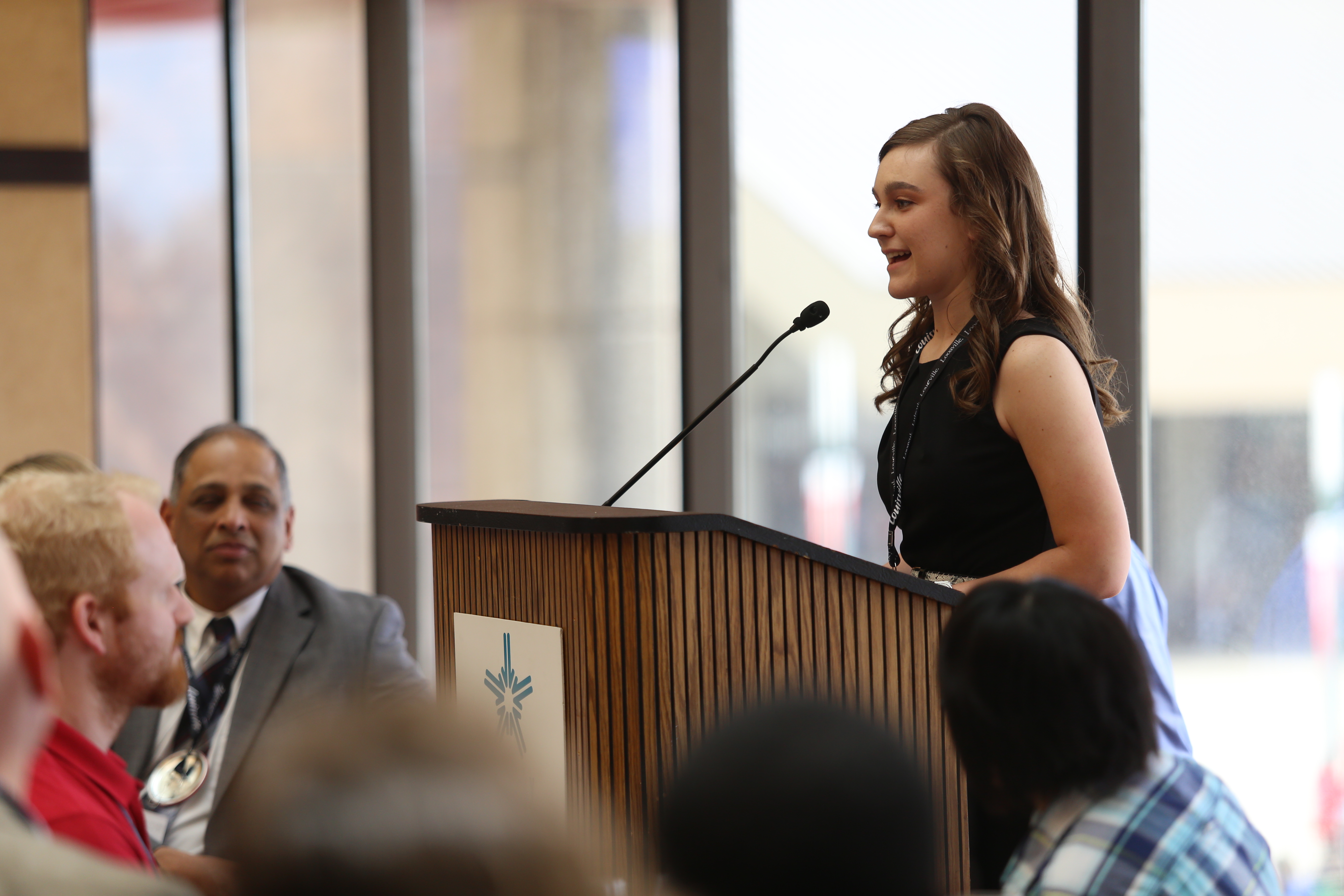 How to Run for Office as a Strong Towns Advocate

Are you tired of seeing the same status quo policies, misguided budget decisions, and wasteful infrastructure projects from your elected officials? Maybe it’s time to step up and take local leadership into your own hands.

You—yes, you—are capable of running for city council, mayor, or any number of other government positions, and you’ll be following in the footsteps of dozens of Strong Towns advocates across the country who have done the same.

﻿Join Cate Ryba (once elected as the youngest city councilor in Spartanburg, South Carolina, and now serving as chief operating officer at Urban3) and John Reuter (former city council president in Sandpoint, Idaho, and current Strong Towns board member) to learn about how you can run for office and win on a Strong Towns platform.

The course is worth 1 continuing education credit through the AICP.

This session is part of our 2022 Local-Motive Tour, which features 10 action-oriented, short-form classes on subjects ranging from strengthening local businesses to creating better public engagement processes.

Check out the Round Trip Ticket to unlock all 10 2022 Local-Motive sessions at an exclusive rate! 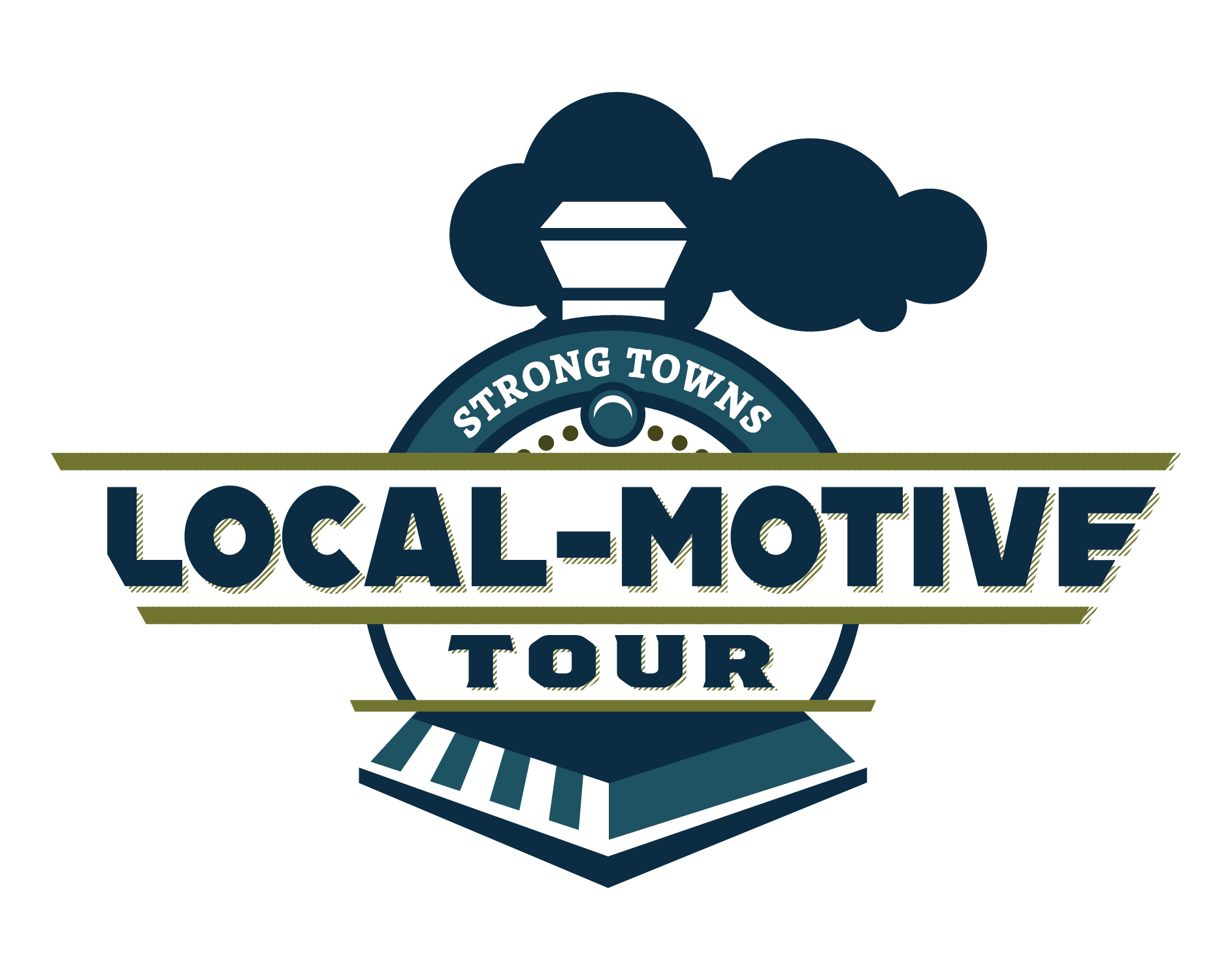